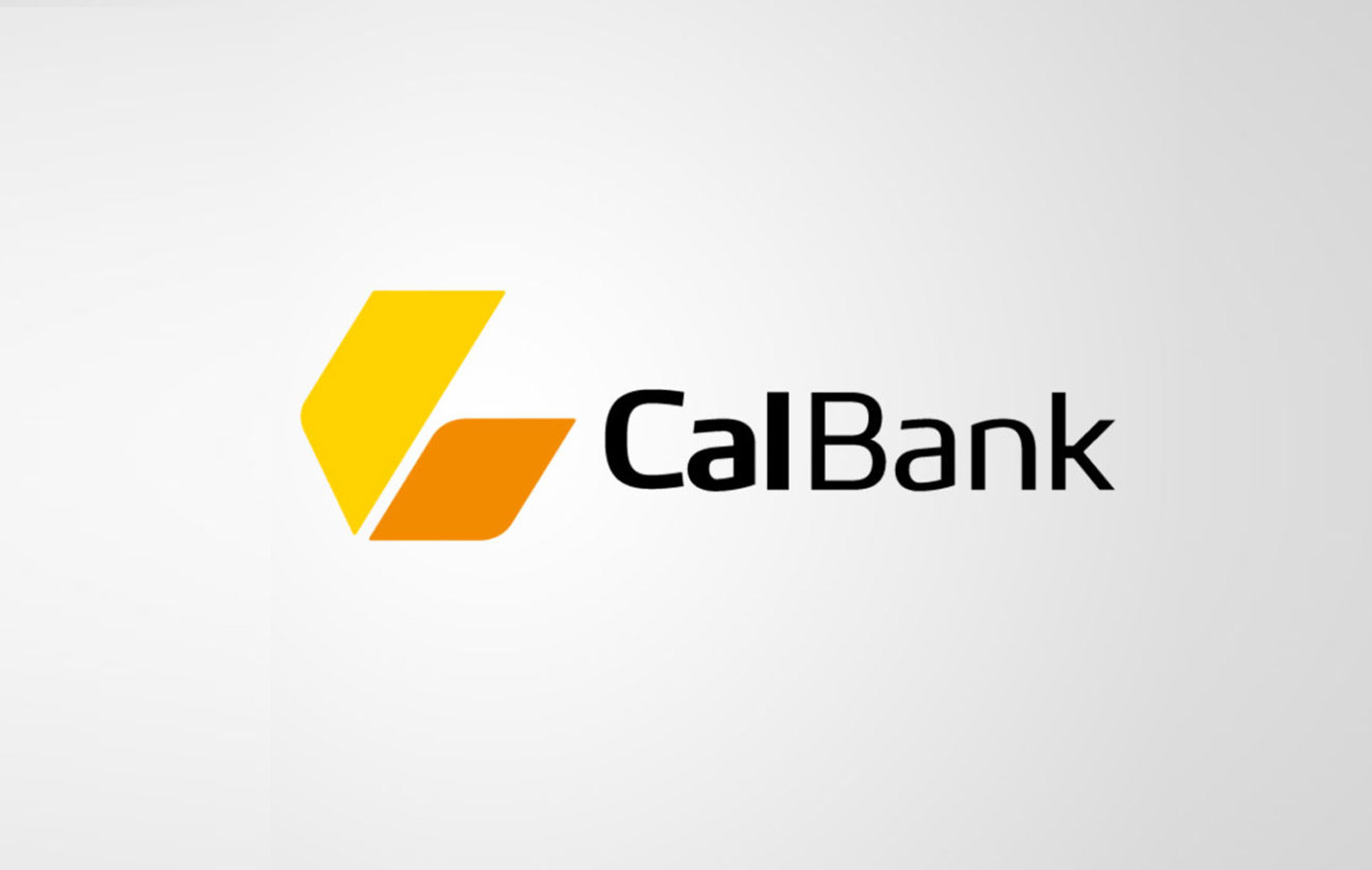 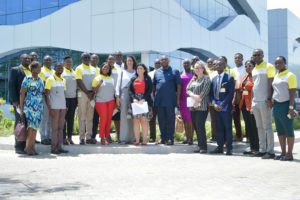 Management of CalBank yesterday, hosted delegates from the British High Commission and the UK Ghana Chamber of Commerce at the Head Office. The visit formed part of efforts to promote bilateral trade and green energy in the Renewable Energy Sector.

Managing Director of CalBank PLC, Mr Philip Owiredu, Her Excellency, the British High Commissioner to Ghana, Harriet Thompson, representative from the UK Ghana Chamber of Commerce, Adjoba Kyiamah, and other dignitaries were in attendance at the event.

The visit to the CalBank Head Office also presented an opportunity for the High Commissioner to learn about the ultra-modern head Office, a 12-storey eco-friendly head office Tower which features a fully fitted state-of-the-art gymnasium, a 180-meter-long running track, a canteen, a 400-seater amphitheatre, Pent Houses, Solar Farm as well as a sky bar.

Speaking at the event, Managing Director of CalBank PLC, Mr Philip Owiredu remarked: “We’re excited to have the delegation from the Ghana High Commission and the UK Ghana Chamber of Commerce here to take a tour of our magnificent Head Office. CalBank as part of our strategy is committed to a number of SDGs including Affordable and Clean Energy.

He also intimated that CalBank was ever ready to play a role in the green energy space and help in reducing its carbon footprint through its operations.

Her Excellency the High Commissioner of Ghana in her remarks stated that they were very pleased with the green initiatives of the Bank and were looking forward to future collaborations with CalBank.

Representative from the UK Ghana Chamber of Commerce, Adjoba Kyiamah also spoke about the group’s commitment to promoting CalBank to its other members as well as to the general public. Given that climate change and sustainable development have become global topics that must be addressed, they were very pleased with the actions CalBank had taken towards the push for clean and renewable energy.

The Head of Investor Relations, Dzifa Amegashie, in a brief remark, thanked the High Commissioner for her support and also in honoring the invitation by CalBank at such short notice.

The delegation were taken on a tour to the Solar Farm and the facility’s energy plant after the presentation. 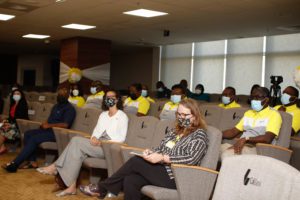 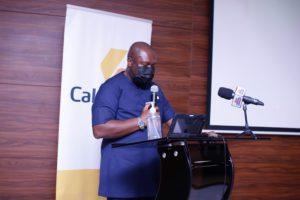 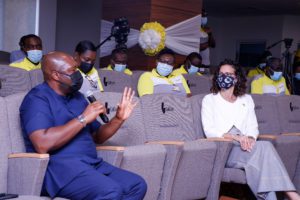 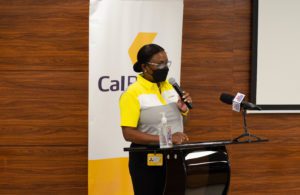 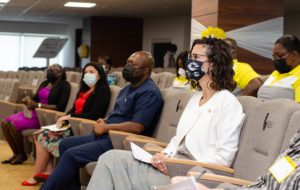 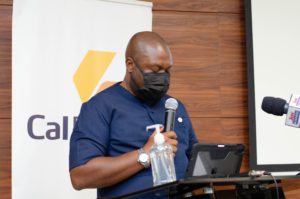 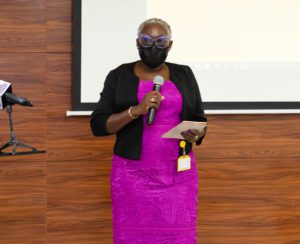 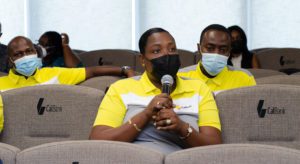